in Celebrity Style, May 19, 2009
The Glenys sandal proves that Jimmy Choo is a top contender when it comes to high-end creating high style. This time last year...
READ MORE

I don’t listen to country music therefore I have never heard any music by Taylor Swift, but miss thing here knows how to pull off sweet chic. The higher waist […]

Hollywood has the Oscars. The fashion industry has the Costume Institute Gala. This year the Met's Gala featured the exhibit The Model as Muse, which inspired all the towering beauties and […]

Nicole Kidman and Jennifer Lopez have both been seen in this L’Wren Scott dress. Kidman was spotted in this number last November while promoting her film Australia whereas Lopez was photographed in her frock […]

END_OF_DOCUMENT_TOKEN_TO_BE_REPLACED 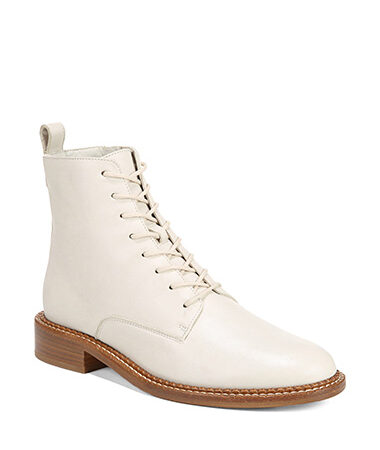 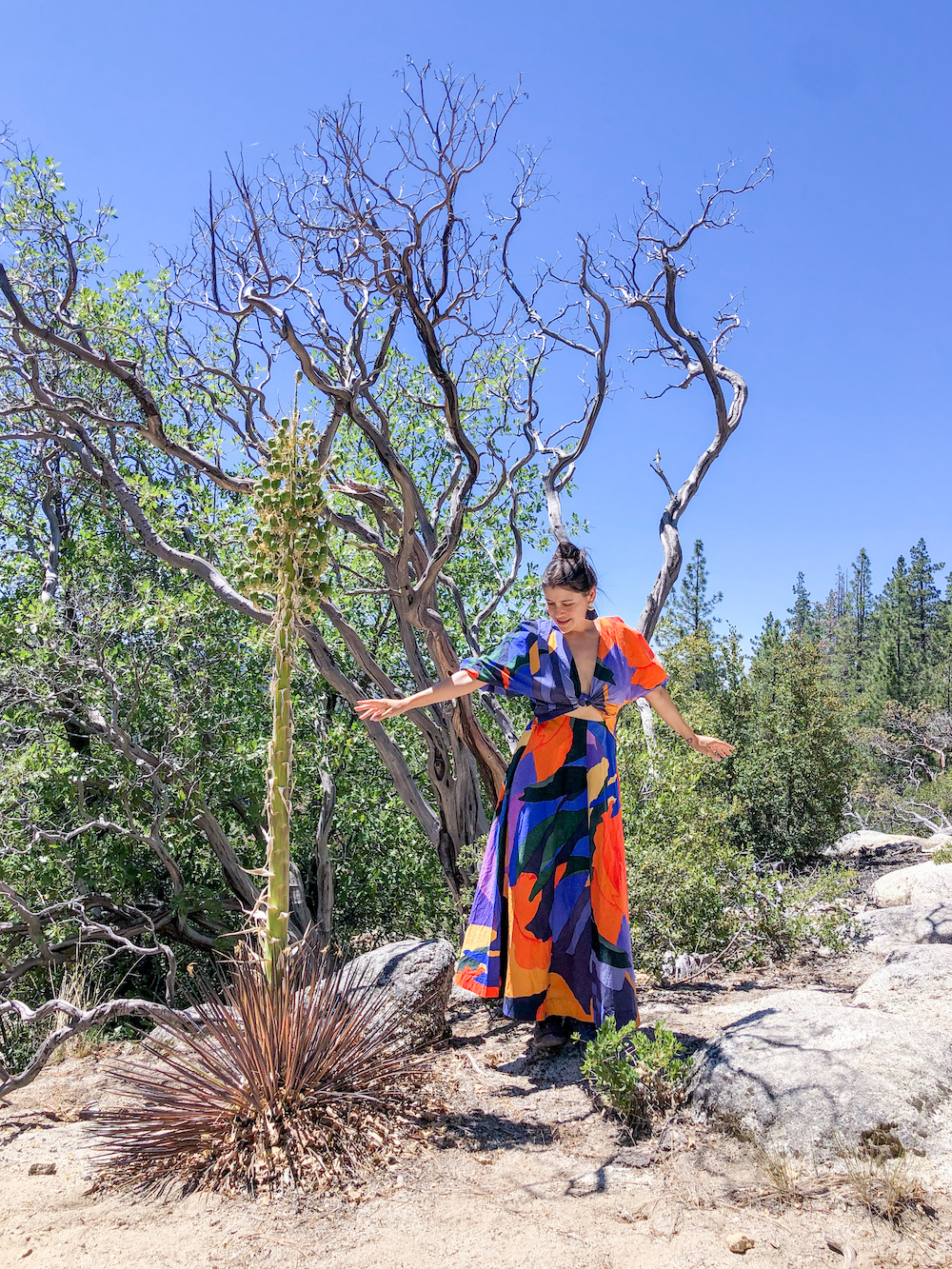 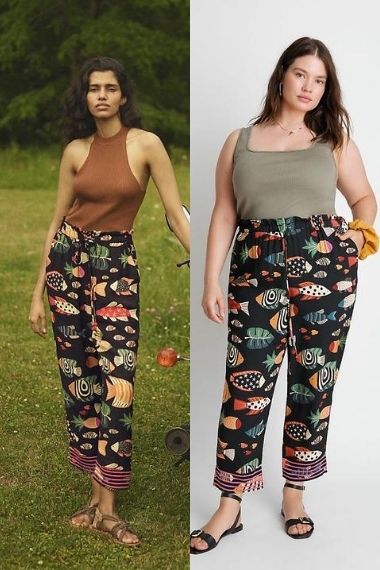 Best Of Anthropologie That Also Comes In Plus Size 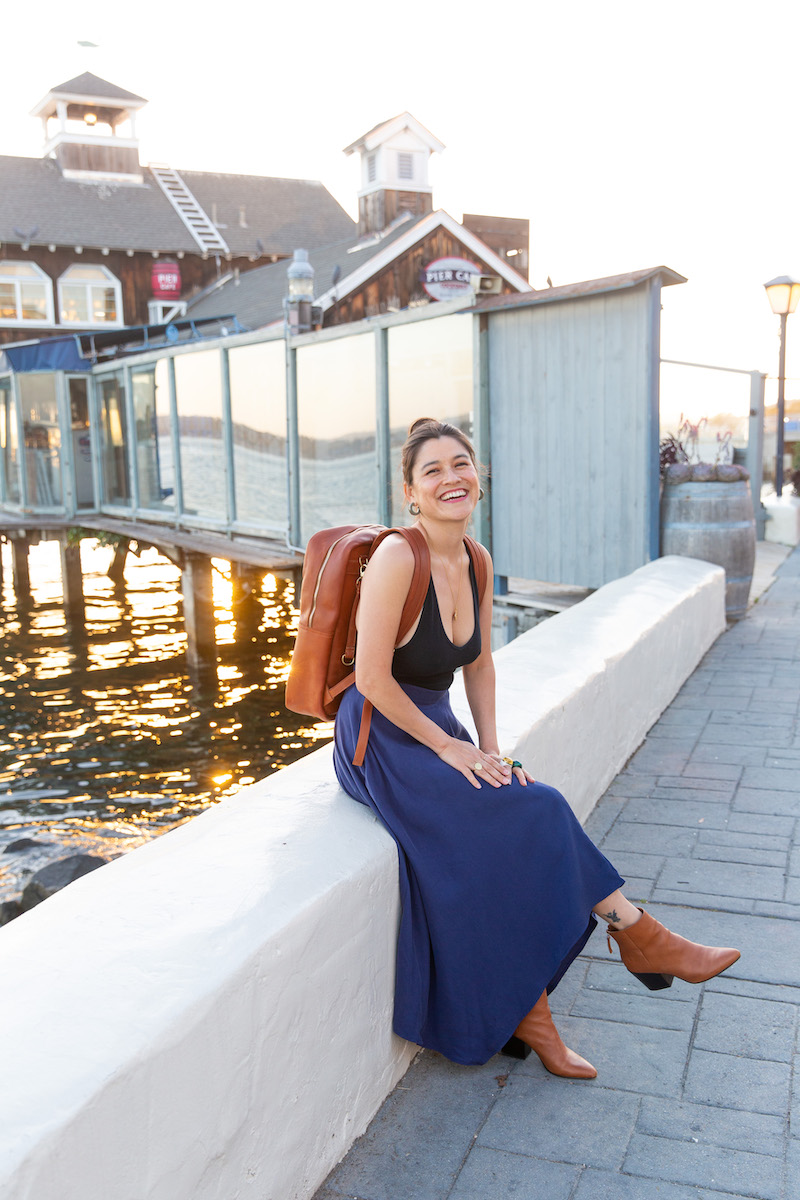 Wearing A Backpack Versus Carrying A Purse 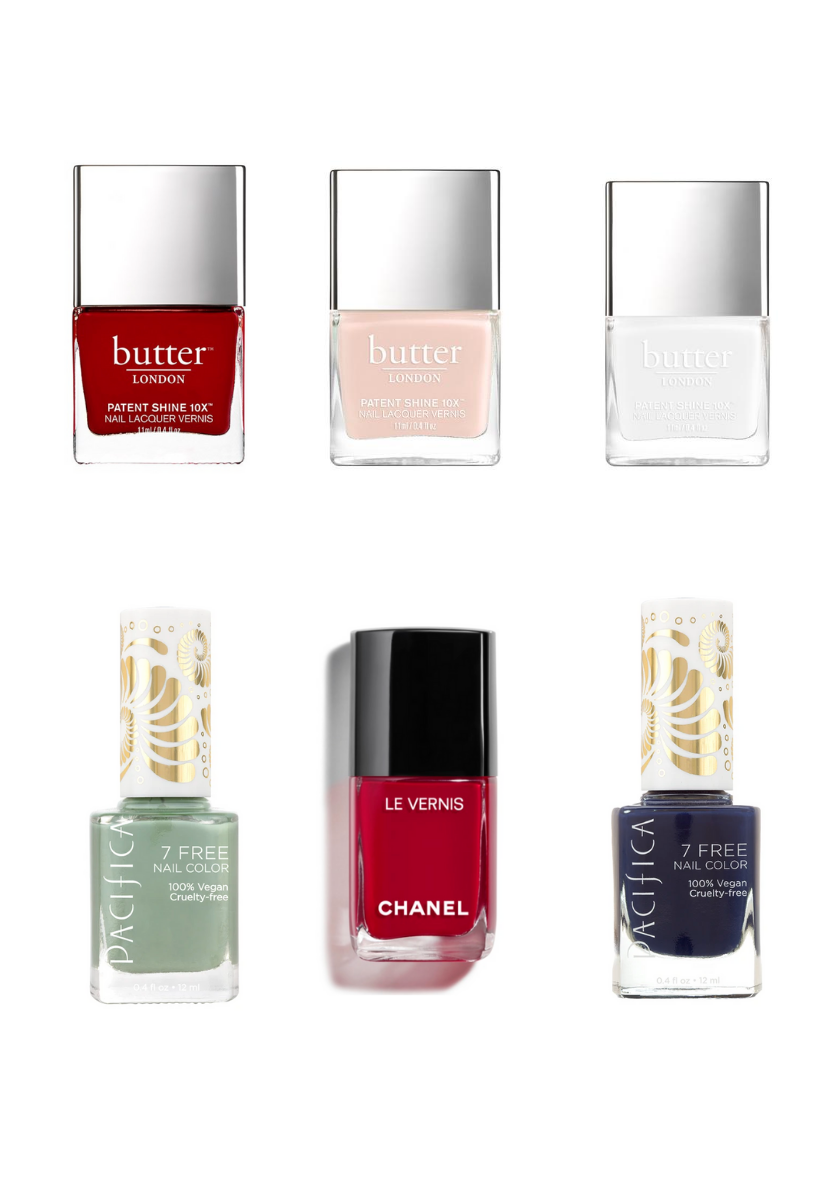 What Nail Color Goes With Everything? 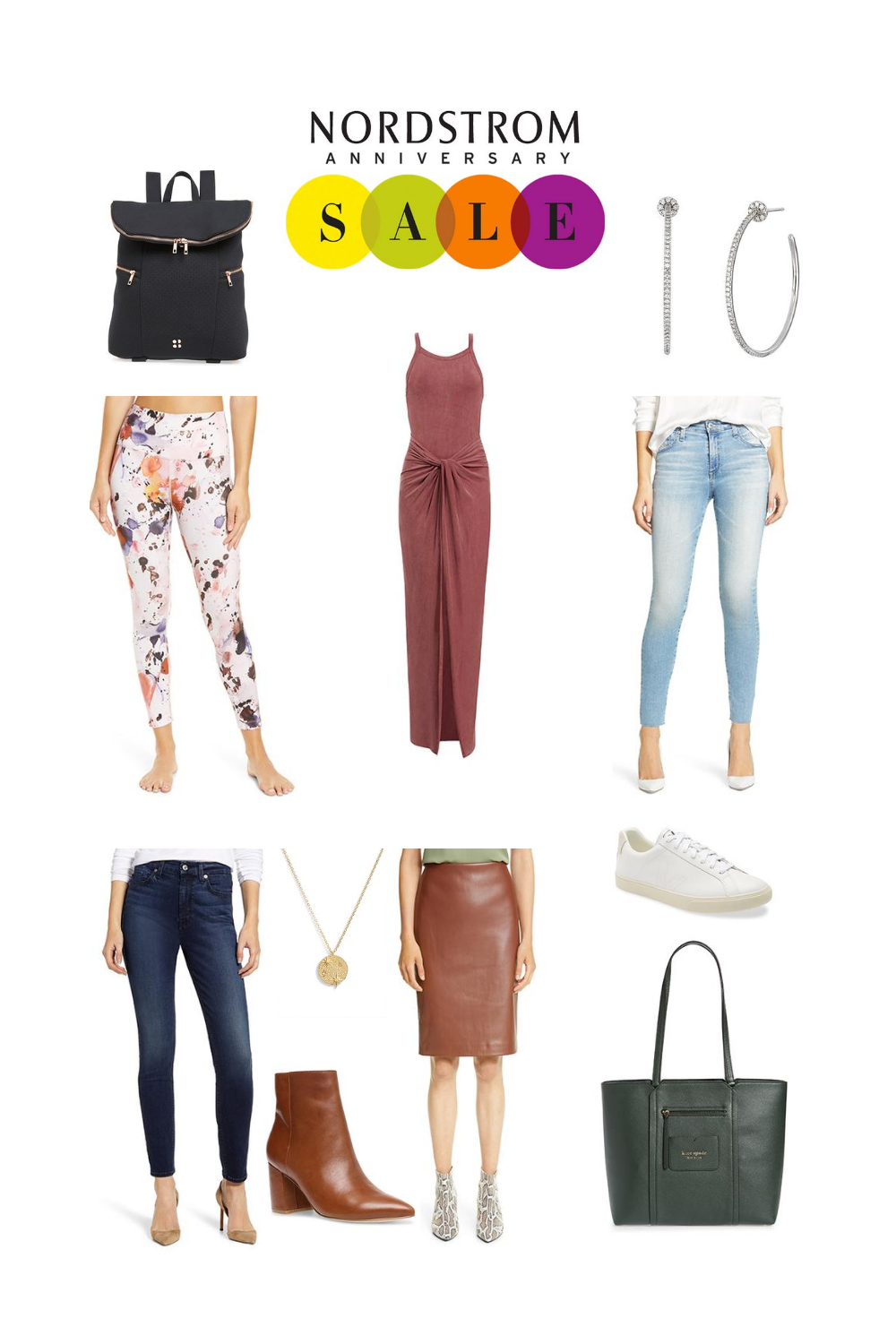 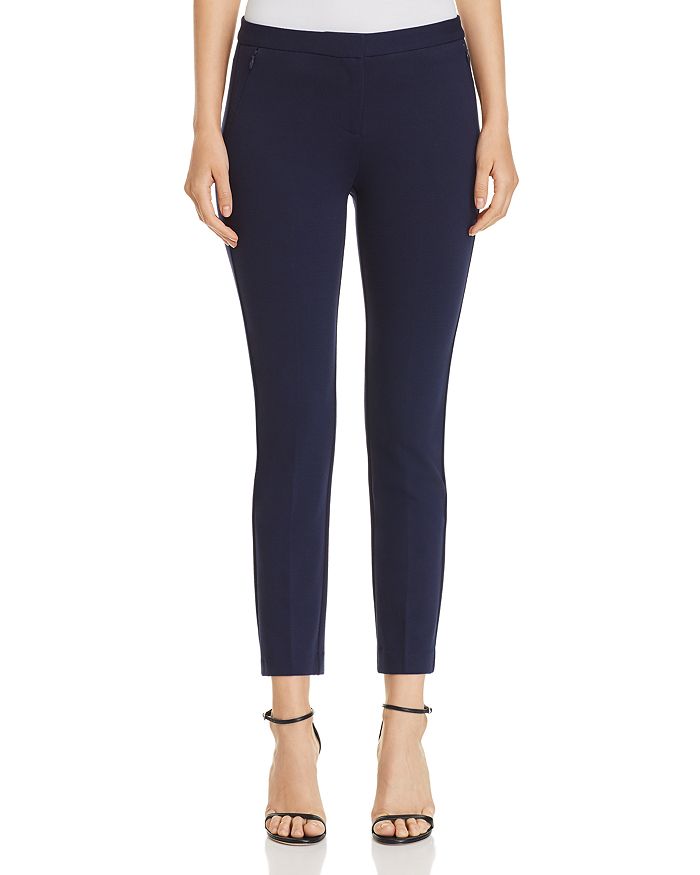 #SWIMSUIT - If you have been to a beach you've def

#Shoefie - you may have noticed that I have traded

#Travel - This is my inspiration board in my offic

#WorkoutWear - come summer, does anyone else find

#Giveaway - A true rarity! (I’ve done only one o