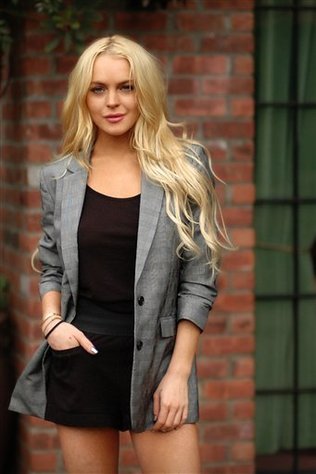 Although Lindsay Lohan is a steamy mess in her personal life, she can look pretty fashionable at times. Which brings me to the confirming the rumors that yes, Lindsay Lohan will now be an artistic adviser to the upscale line, Emanuel Ungaro. What started on "Page Six" and moved to New York magazine online was confirmed last week.

Although mildly shocking at first, when explained why she was brought on, I can't help but think they are onto something. "A designer-only led fashion house isn't enough, so we're adding a
super consumer who gives us a direct channel to consumers," said Ungaro
CEO and president Mounir Moufarrige. Taking on a consumer lead business model is definitely a smart way to go at this time.

When musicians and low end fashion labels cater too much to what the consumer "wants" the product loses its soul, but high-end fashion has never really considered the consumer. If that were true we wouldn't be watching  six feet tall size 2 girls with bird noses walking down the runway in penis hats.

So, cheers to Ungaro for plugging into the high-end consumer via Lohan. 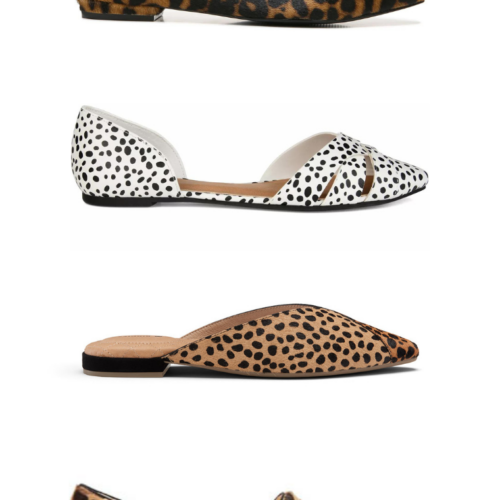 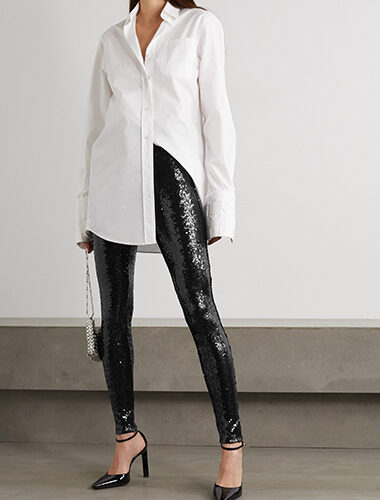