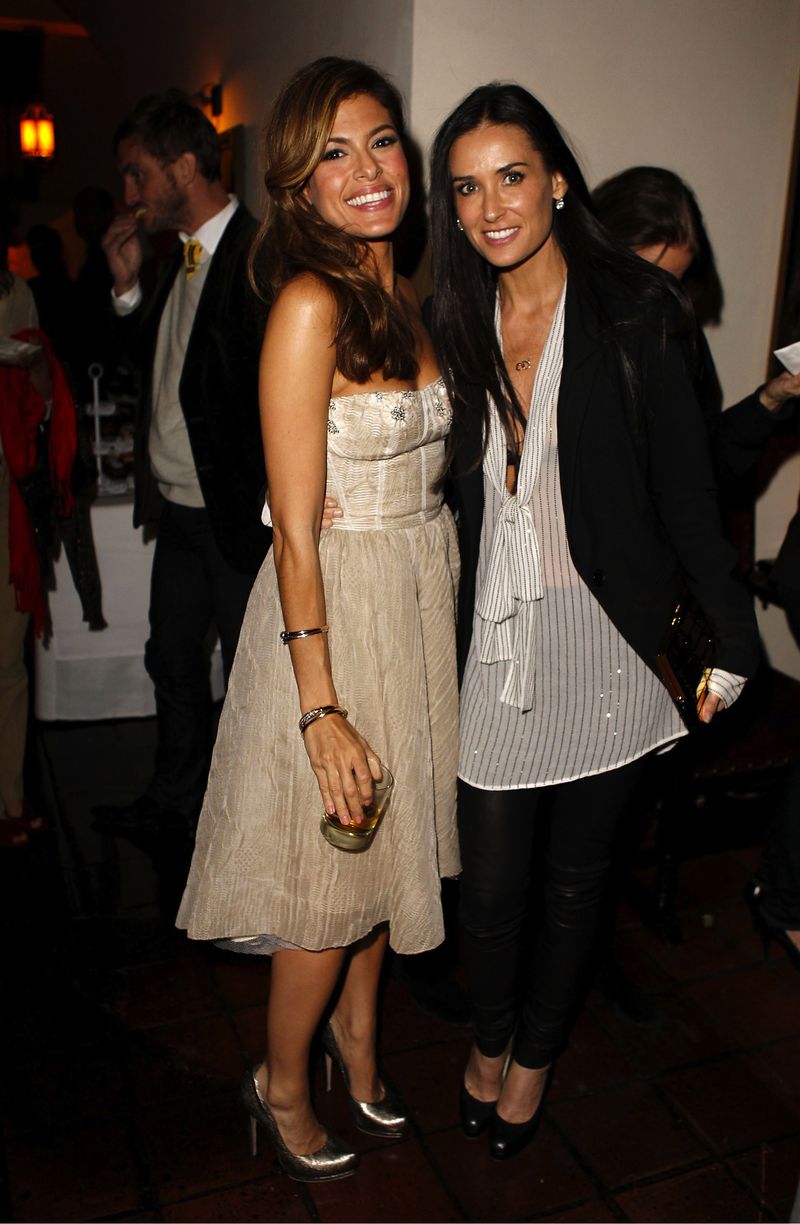 I have a film degree. I am a fan of film. I am a woman. I am a fan of women in film. To this day men are still dominating the major roles in quality films, comedy and high power positions. I am no fan of that, but every year there are steps being made.

Last night, Glamour Reel Moments Presented by Hyundai celebrated its 5th anniversary with Jessica Biel, Eva Mendes and Rachel Weisz making their directorial debuts, each with a short film. The films were screened to a packed theater at Directors Guild of America in Los Angeles. Glamour Reel Moments is based on real women’s stories, inspired by Glamour readers and then written or co-written and directed by said actresses. The purpose is to empower women in film by creating opportunities for them to step behind the camera. Glamour Reel Moments also supports FilmAid International, an organization that uses the power of film to promote social change, strengthen communities and enrich lives.

All three films are worth watching, but Sodales, directed by Jessica Biel, and The Thief, directed by Rachel Weisz, are true gems.

END_OF_DOCUMENT_TOKEN_TO_BE_REPLACED 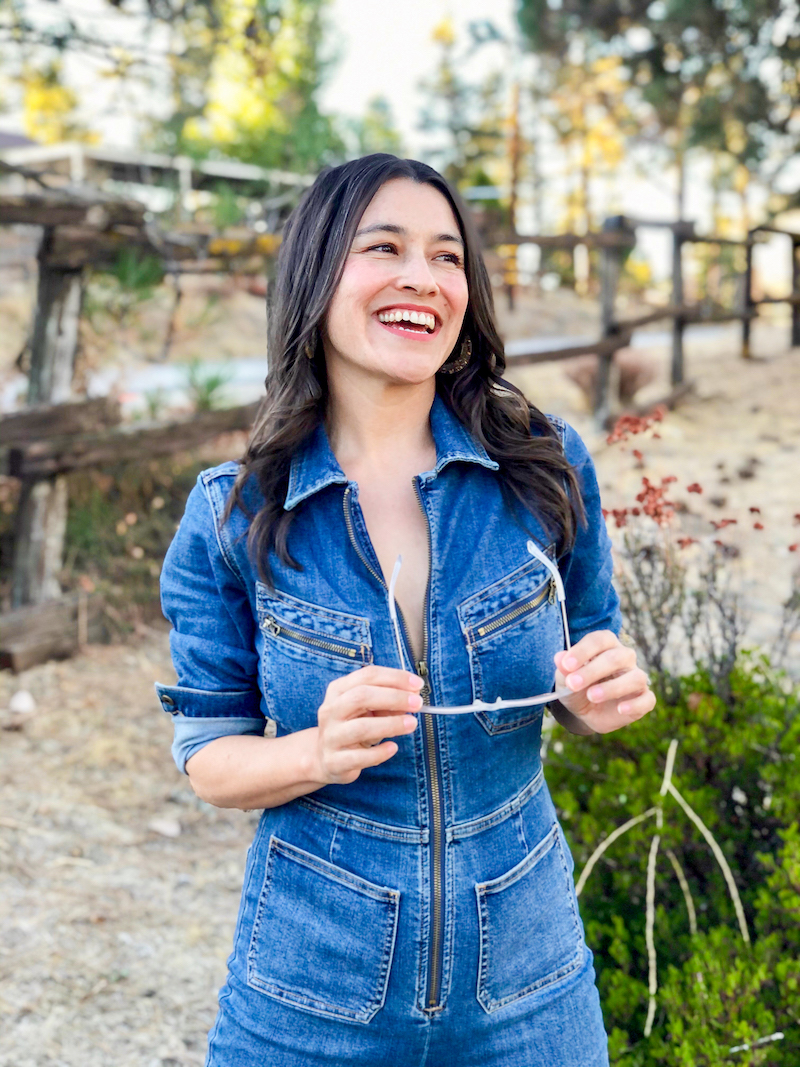 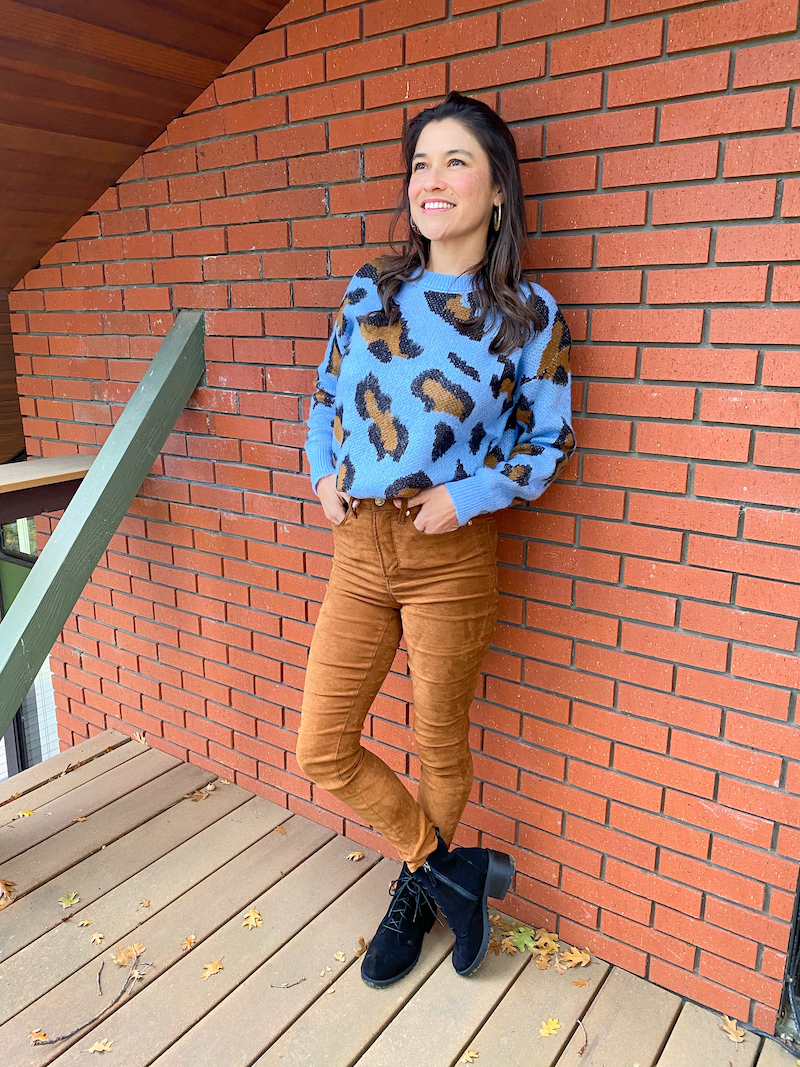 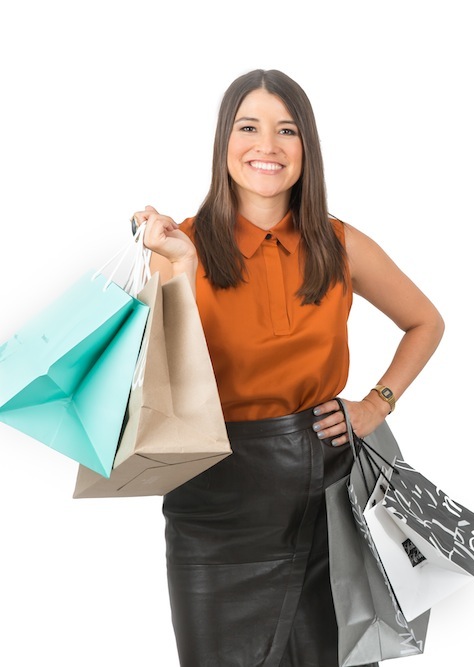 5 Ways To Reduce Your Waste When Shopping