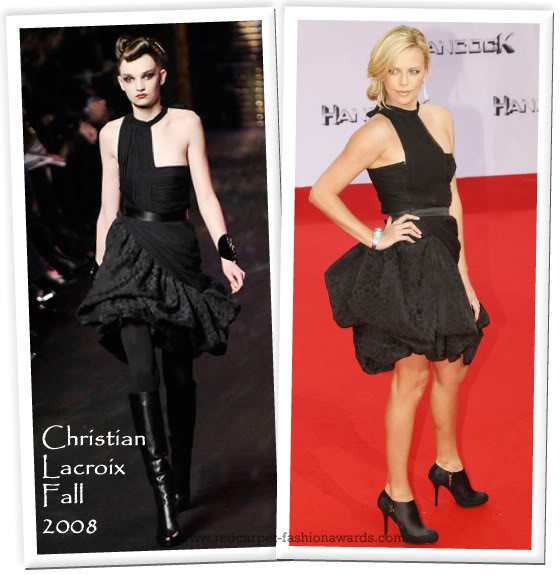 As you may have heard, the recession has hit many couture houses hard, some more than others. Christian Lacroix, responsible for many head turning looks for celebrities like Sarah Jessica Parker, Uma Therman and Charlize Theron, has a grim fate.

A recent article by Gersende Rambourg
(AFP) goes into detail:

The outlook for beleaguered French couture house Christian Lacroix looked bleak at the weekend after potential buyers let a deadline pass to deposit checks ahead of Tuesday's bankruptcy court hearing…
But the judicial administrator Regis Vaillot said: "It is not all over yet, anything could happen," predicting that new players could emerge in the next few months, while acknowledging that for the time being there was "no plan B". 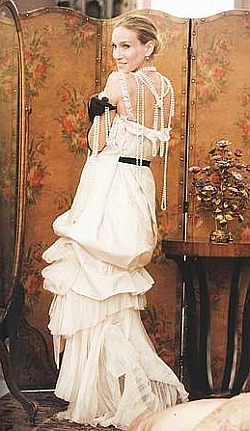 Neither the Emirate sheikh nor a French firm who have both expressed interest in acquiring the prestigious fashion house submitted financial guarantees to back their proposals by a deadline which expired last Thursday, Vaillot told AFP.
That means the court will be free to decide on Tuesday (today) whether to accept the liquidation plan submitted by the house's owners, the US duty-free giant Falic.

The plan envisages shedding almost all the jobs, winding up the couture and ready-to-wear business and paying off the house's creditors with its licensing deals.
Only 11 employees will be kept on to administer the house's accessory and perfume licenses.
The court could decide to turn down the plan on the grounds that it does not safeguard enough jobs and does not maintain the house's principal activity, Vaillot explained, while admitting this would be "unlikely", although theoretically possible in law.
If this route were chosen, all the employees would lose their jobs but the liquidator could sell the brand at auction, which could result in enough money being raised to pay off the creditors. 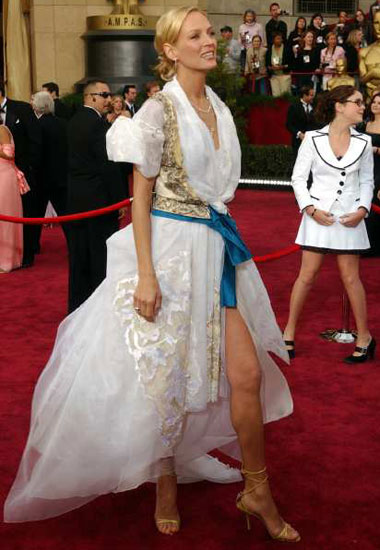 Founded in 1987 with the backing of the world's leading luxury giant LVMH Moet Hennessey Louis Vuitton, which sold it on to Falic in 2005, the house of Christian Lacroix ran up losses of 10 million euros (14.9 million dollars) in 2008 for sales of 30 million euros.
Frontrunner Sheikh Hassan Ben Ali al-Naimi, who is close to the ruling family of the Ajman emirate, stepped in in September when the Italian retailer Borletti pulled out. His formal offer of 100 million euros, which the couturier favours, would cover clearing the debts and covering the losses expected in relaunching and developing the brand.
But at the last hearing on November 17 he dropped a bombshell when he said through a representative in court that he was unable to come up with the financial guarantees to back his proposal.

How To Shop Vintage Clothing Online
Best Dressed At The Golden Globes 2012
What Is IN and What Is OUT?

END_OF_DOCUMENT_TOKEN_TO_BE_REPLACED 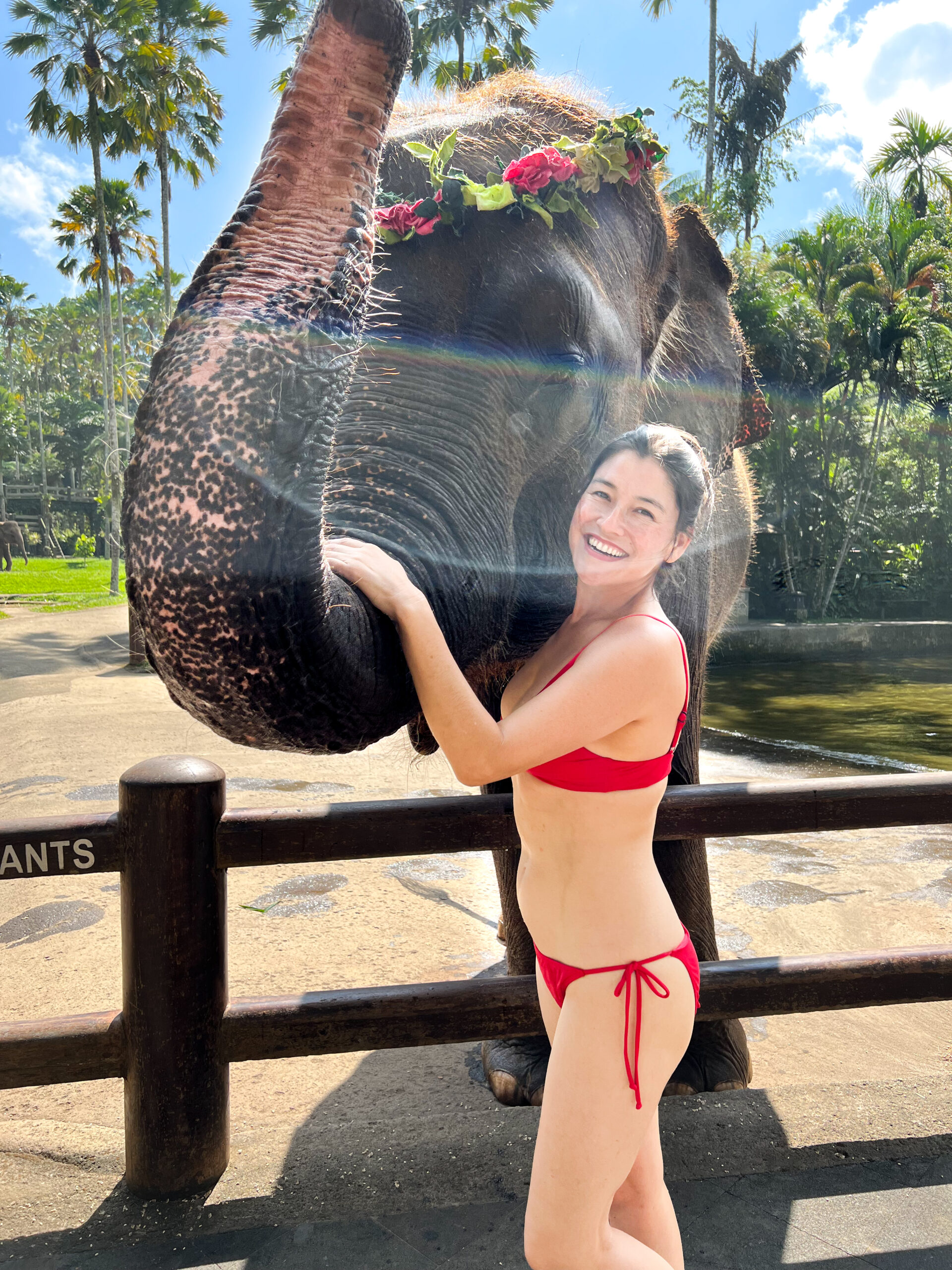 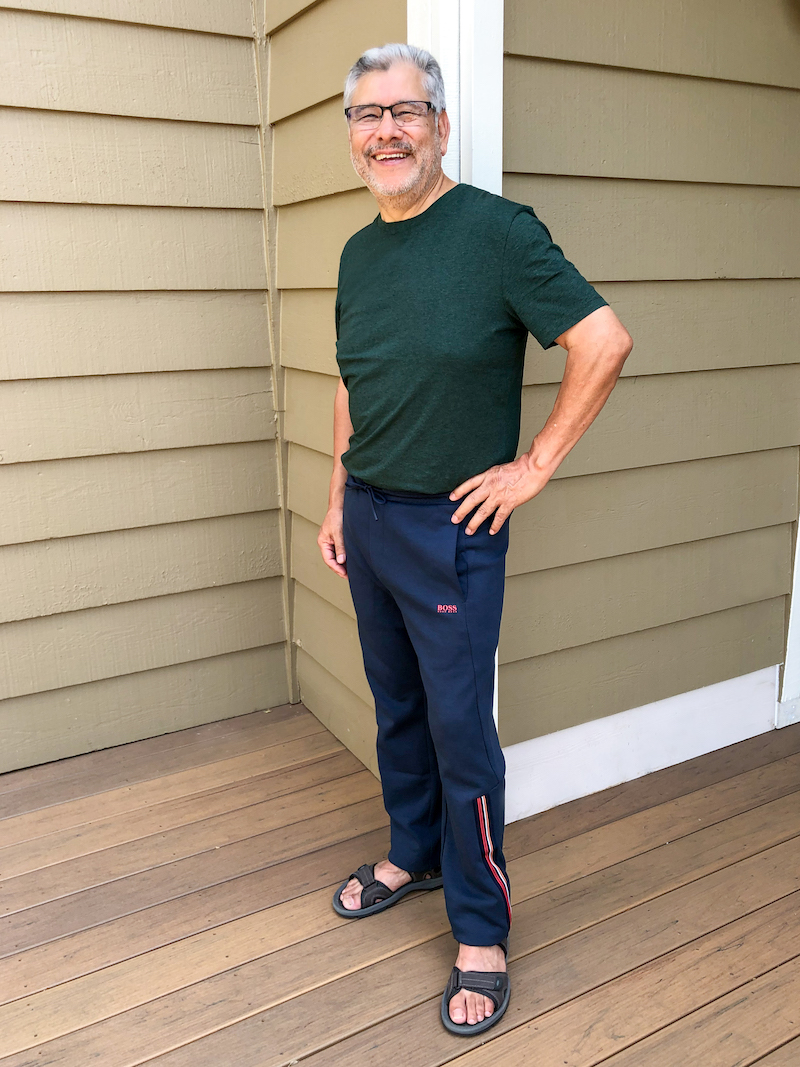 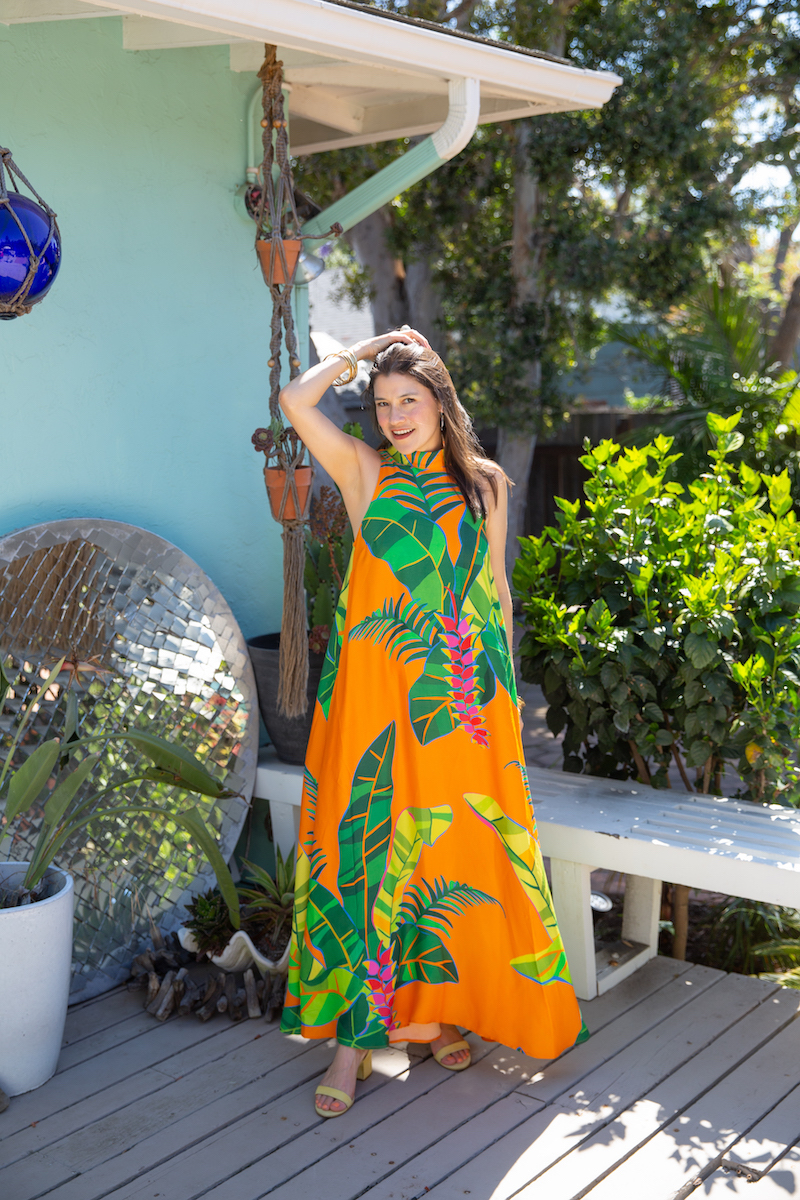 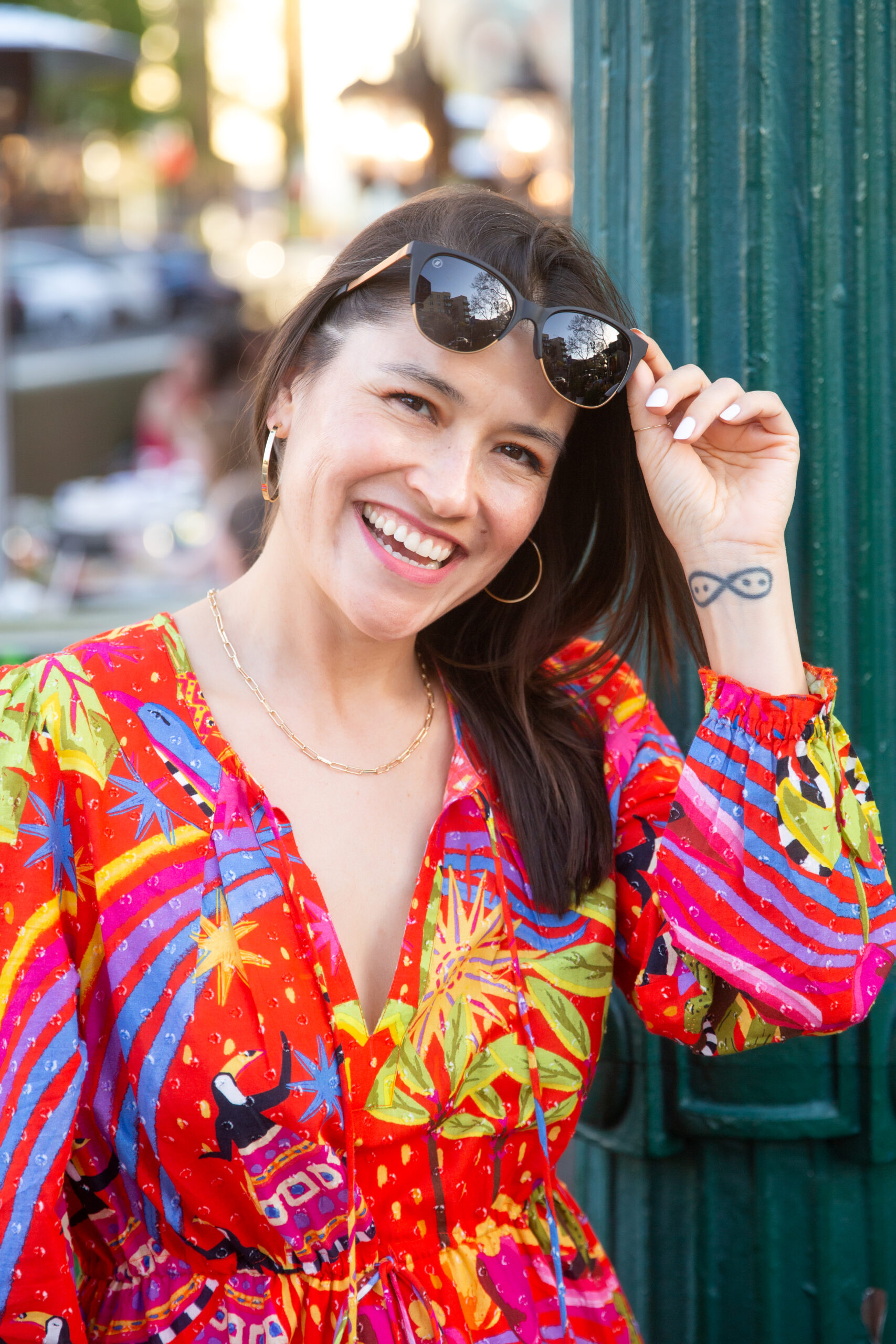